St Abbs Lifeboat was run by the RNLI for more than 100 years. However, last year the RNLI decided to withdraw the lifeboat, leaving nearby Eyemouth station to cover that stretch of coast. The crew and local community disagreed with the decision especially as they are at the heart of the diving community on the east coast of Britain.

‘Support St Abbs Lifeboat’ set about raising the money to provide their own lifeboat and equipment.  A year after the RNLI lifeboat sailed out of the harbour at St Abbs for the last time, they have successfully restored the service.

Although a number of events raised the profile of the cause and some funds for the campaign, the involvement of Boyd Tunnock, owner of the famous teacake and caramel wafer makers, came to the rescue.

Boyd Tunnock agreed to put up £250,000 if the boat was named the ‘Thomas Tunnock’ in honour of both his grandfather and late brother.

The donation ensured that the service would resume in the area significantly earlier than planned and is proud to boast that it is the most advanced and fastest lifeboat in Britain.  Yesterday, 17 September 2016, the Thomas Tunnock was officially launched, with the whole community turning out.  Here is a selection of the images taken. 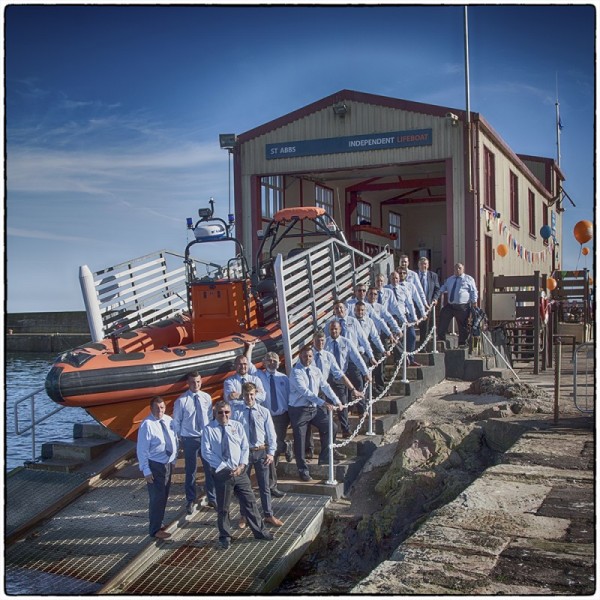 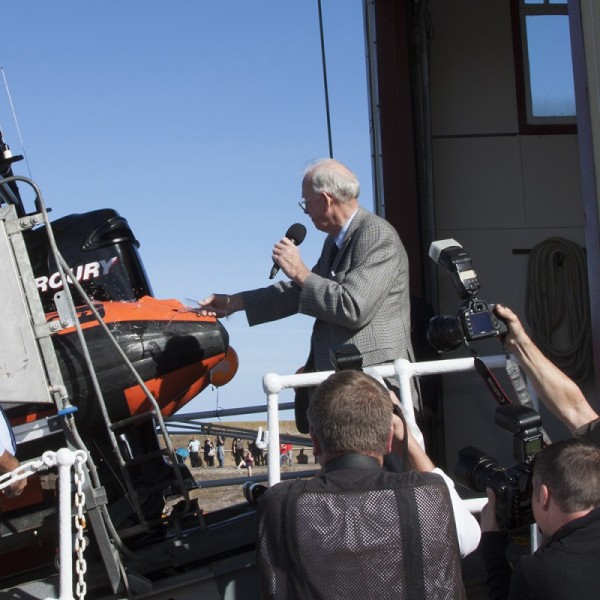 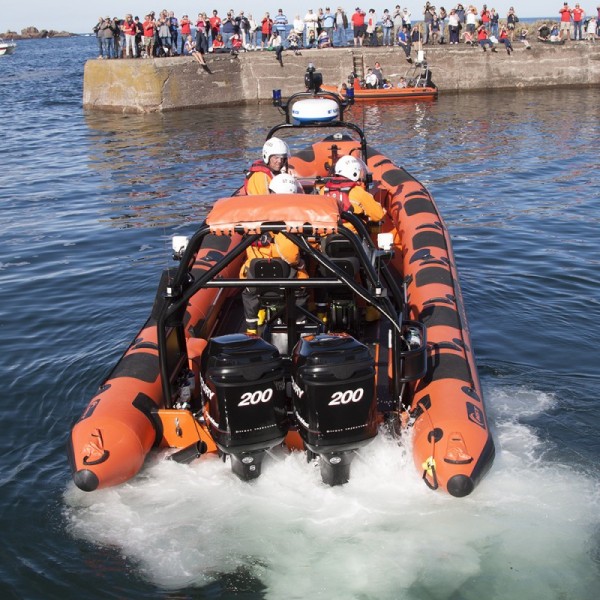 The Thomas Tunnock Going through its paces 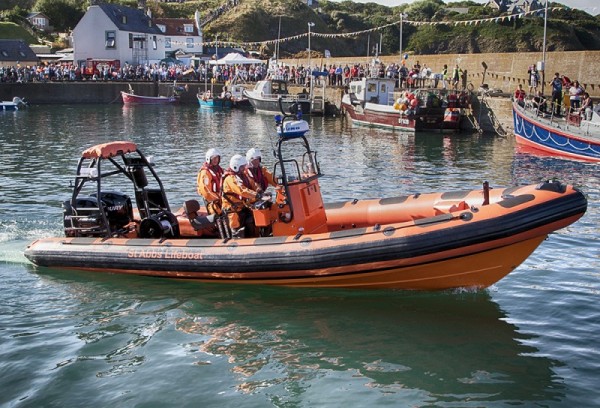 Showing her off to the crowds at St Abbs harbour 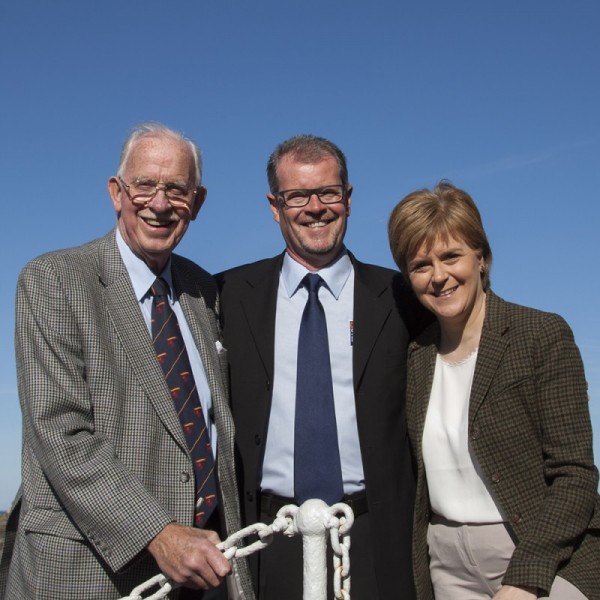 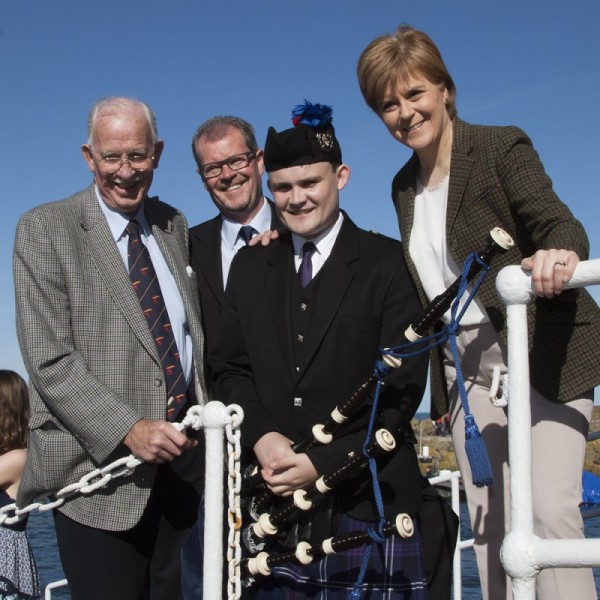 Our lone piper not so alone. 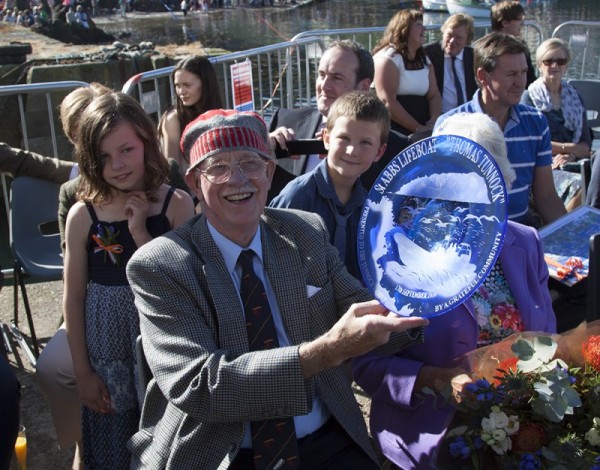 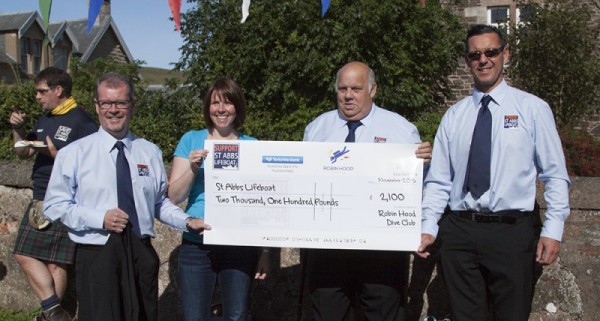 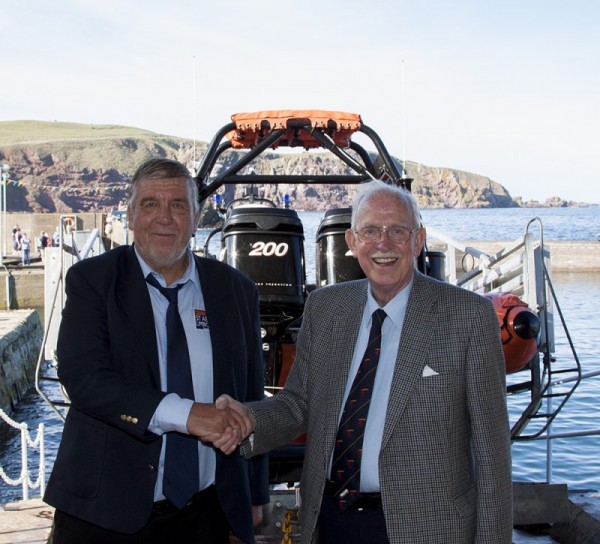 A very warm thank you. 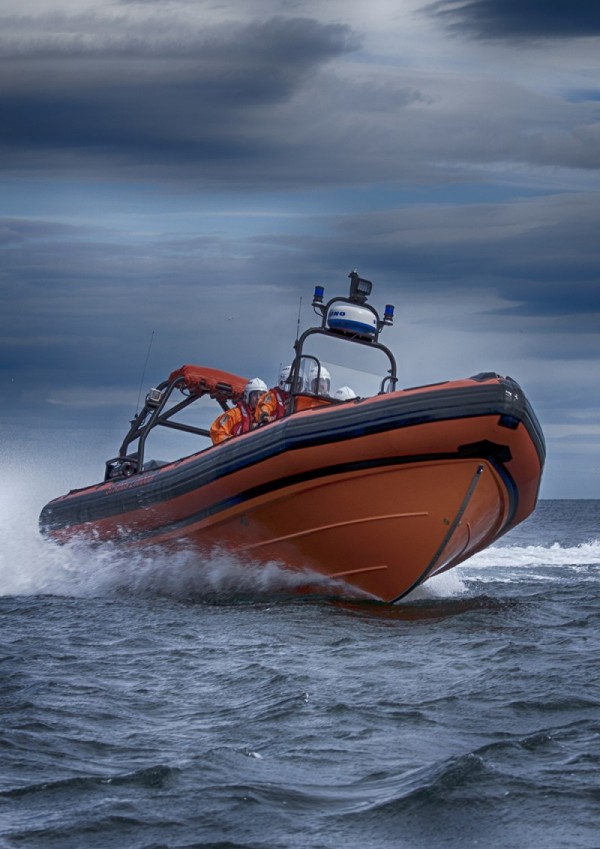 Leave a Reply to kenny wilson